I look forward to sharing my story. I hope that you will enjoy getting to know me better.

When P&P Studios Inc. opened its doors on October 1, 1970, we were recording and creating educational content for our clients who, in turn, sold to schools and libraries. We recorded audio programs that were released on audio cassettes, which we also duplicated. That was around fifty years ago.

As time went on, our client base broadened because we started producing training, sales, customer service, safety, and marketing programs for companies in our area. One thing led to another, and in 1978, we opened a twenty-four-track recording studio designed by world-famous studio architect John Storyk. 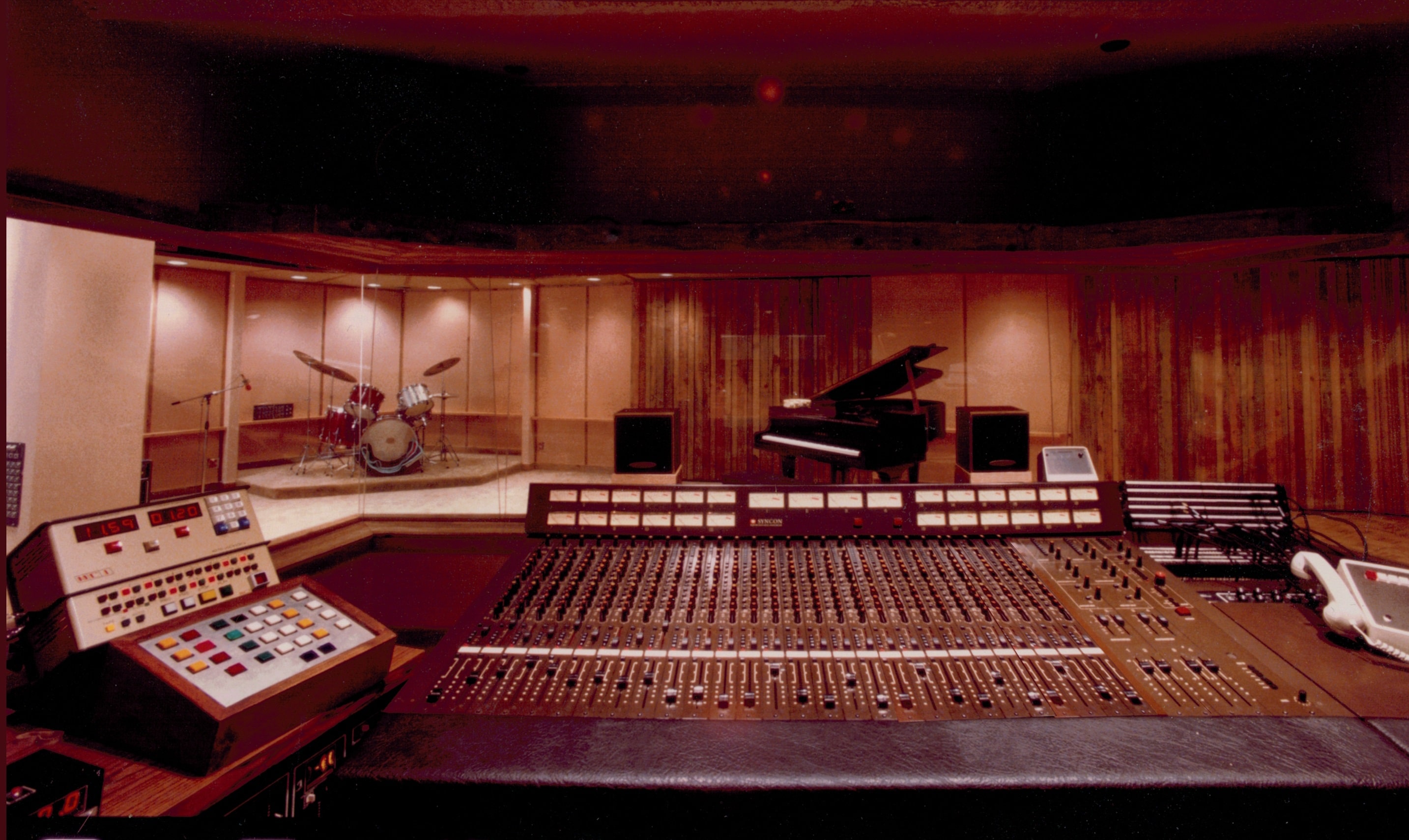 After a few years, we started producing multi-image panoramic slide shows. They were created with custom music tracks recorded in our studio and programmed with AVL gear in our projection room.

Over the ensuing years, telling stories with voice, images and music led to film production, which opened the doors to video production. Today, we hold to our origins, and see the audio component of our work as our “secret weapon.” In our experience, audiences will tolerate sketchy visual images, but not poor sound. 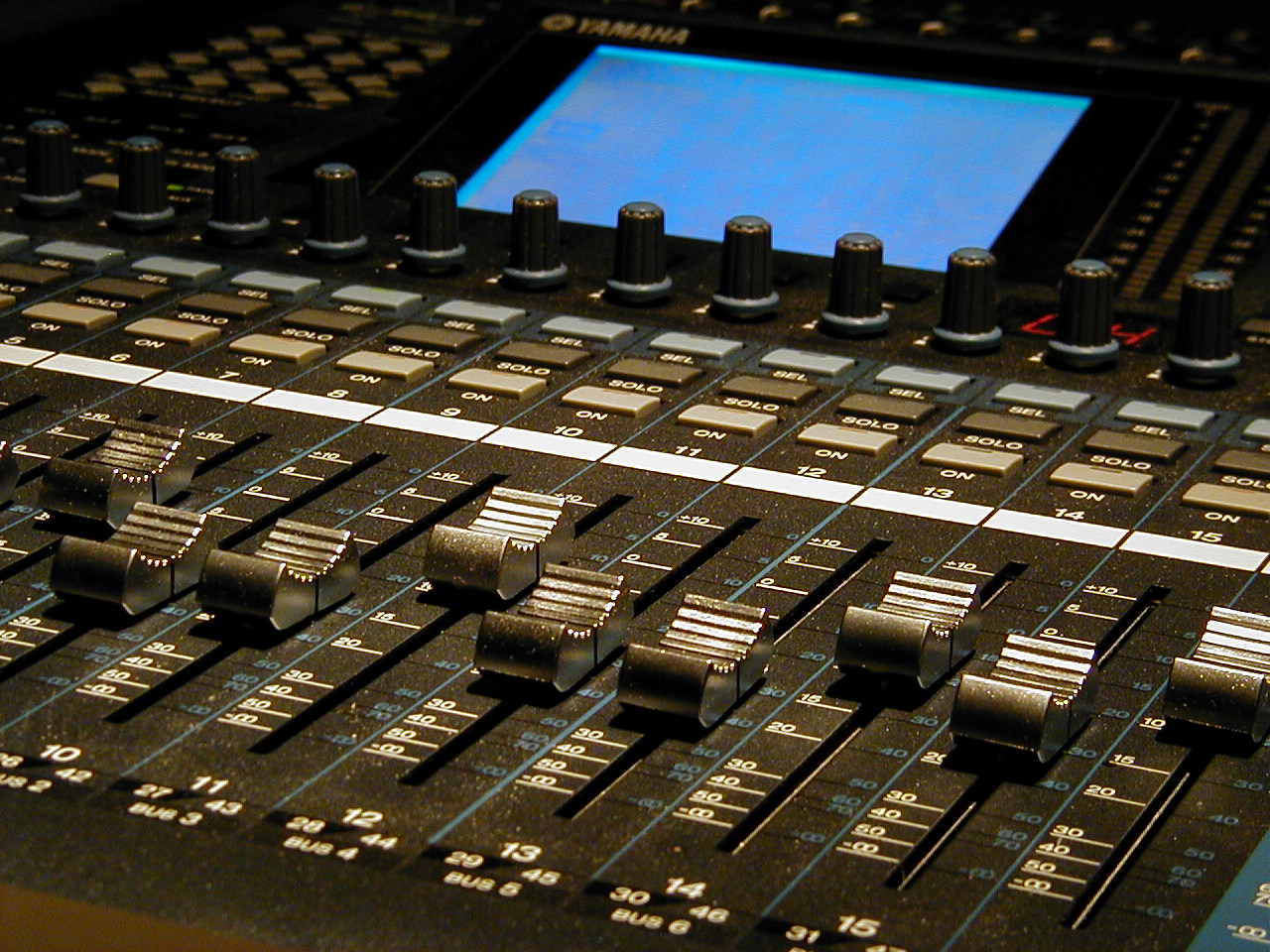 Audio is one of the best ways to support the emotional content of a film, and sound design supports the entire production. This is not to say we don’t strive for visual excellence, too. Maintaining audio and visual quality is a constant goal of ours, and we want our next production to be our best. 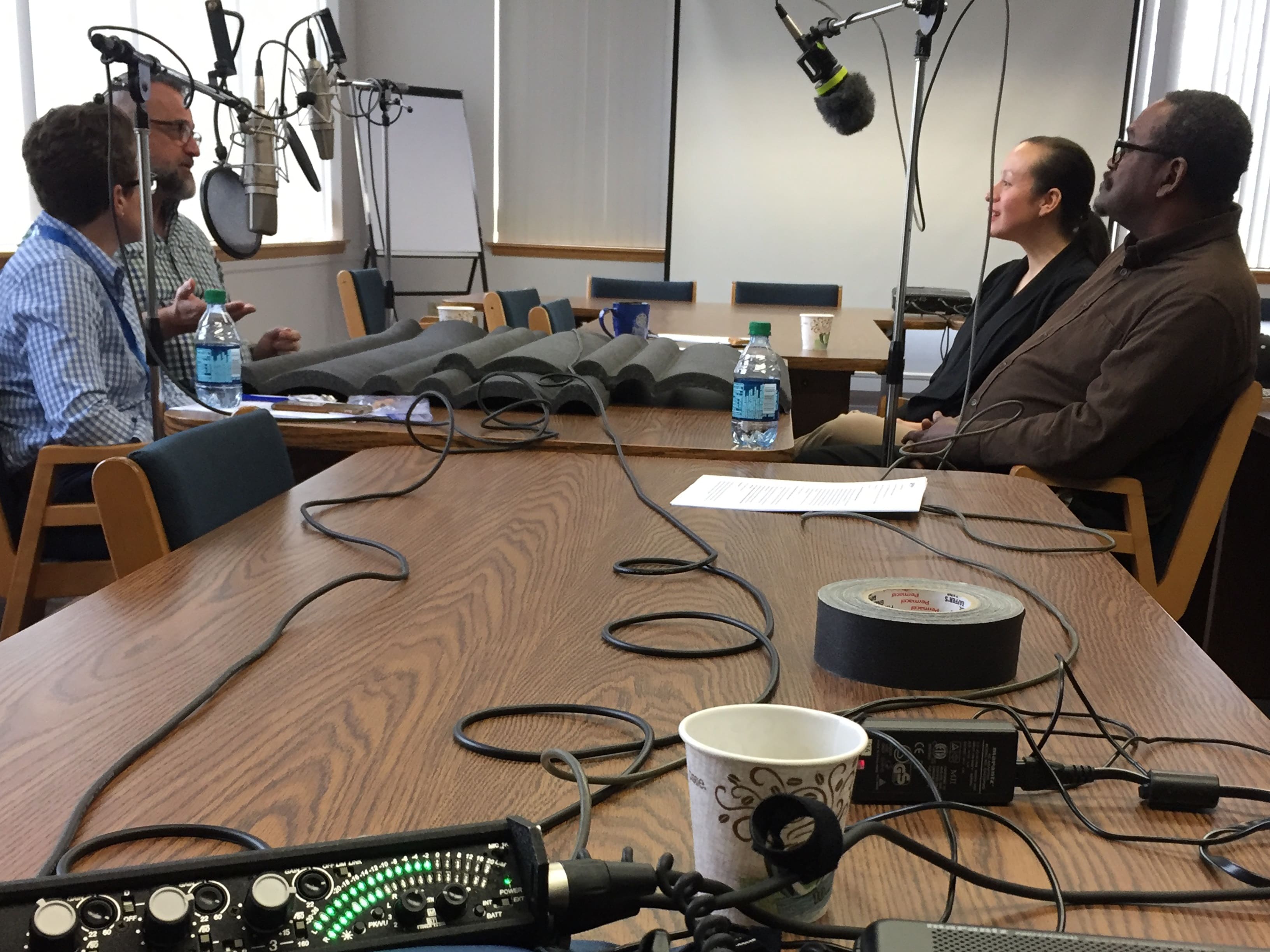 We have produced podcasts for years. Our first corporate podcast was produced for Porsche in the early 2000s. Our latest is for LifeBridge Community Services.

When producing content, it’s hard to say what I like best to do. Auditioning talent is the most stressful. But it’s one of the most important stages of the production process. If you don’t have the right cast, you can’t fix that on-set. However, even though it’s stressful, it’s super satisfying to get it right. 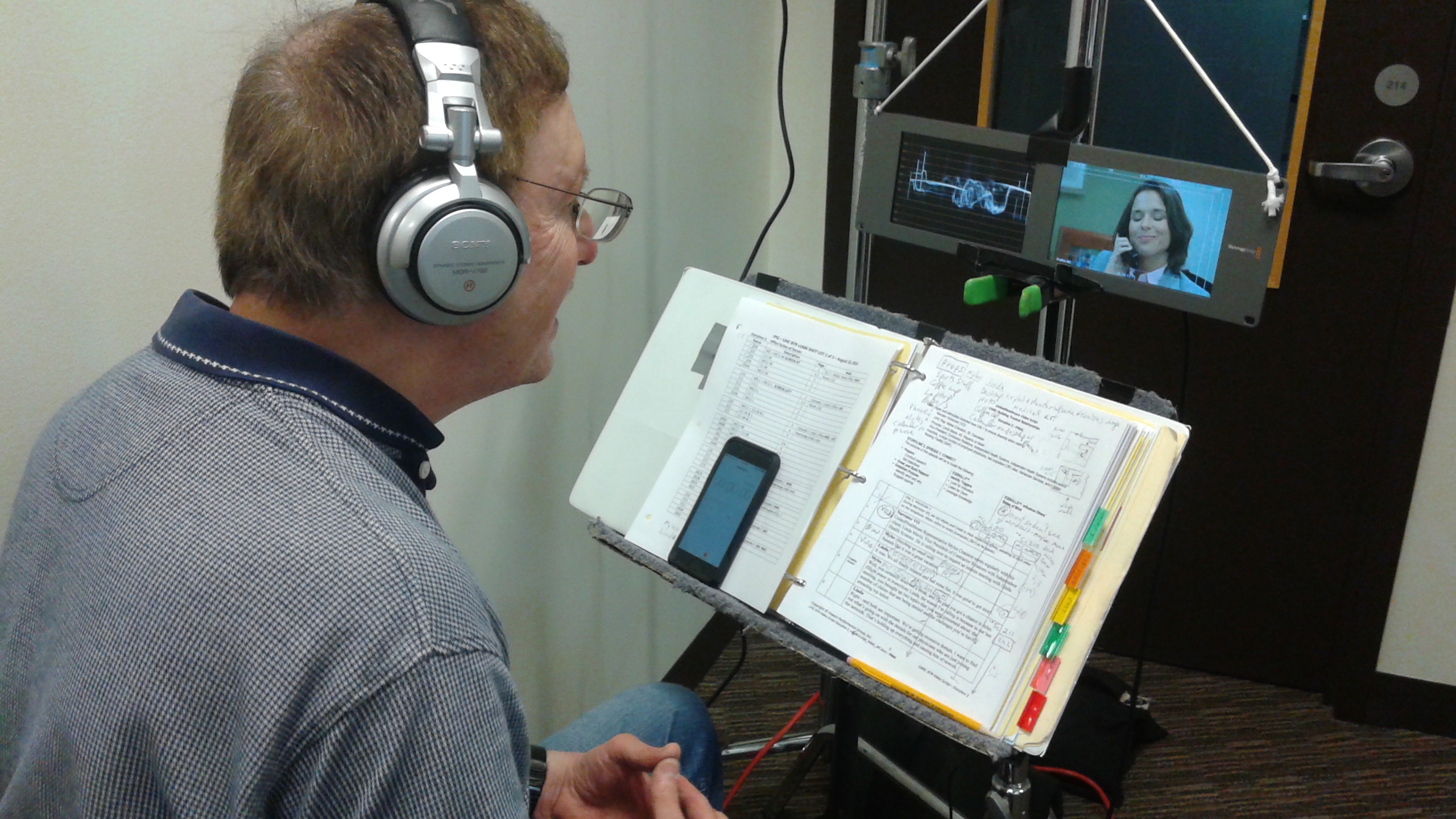 All in all, I love the entire filmmaking process, particularly working with all the creatives, including the writers, actors, musicians, directors of photography, production managers, DITs, sound, gaffers, grips, makeup artists, and the list goes on and on.

The edit is another very important stage of production. That’s where I can focus on how to best communicate the story to the audience, create the pace, score the film, and create the sound design. It’s like adding magic to something to make it even more special. 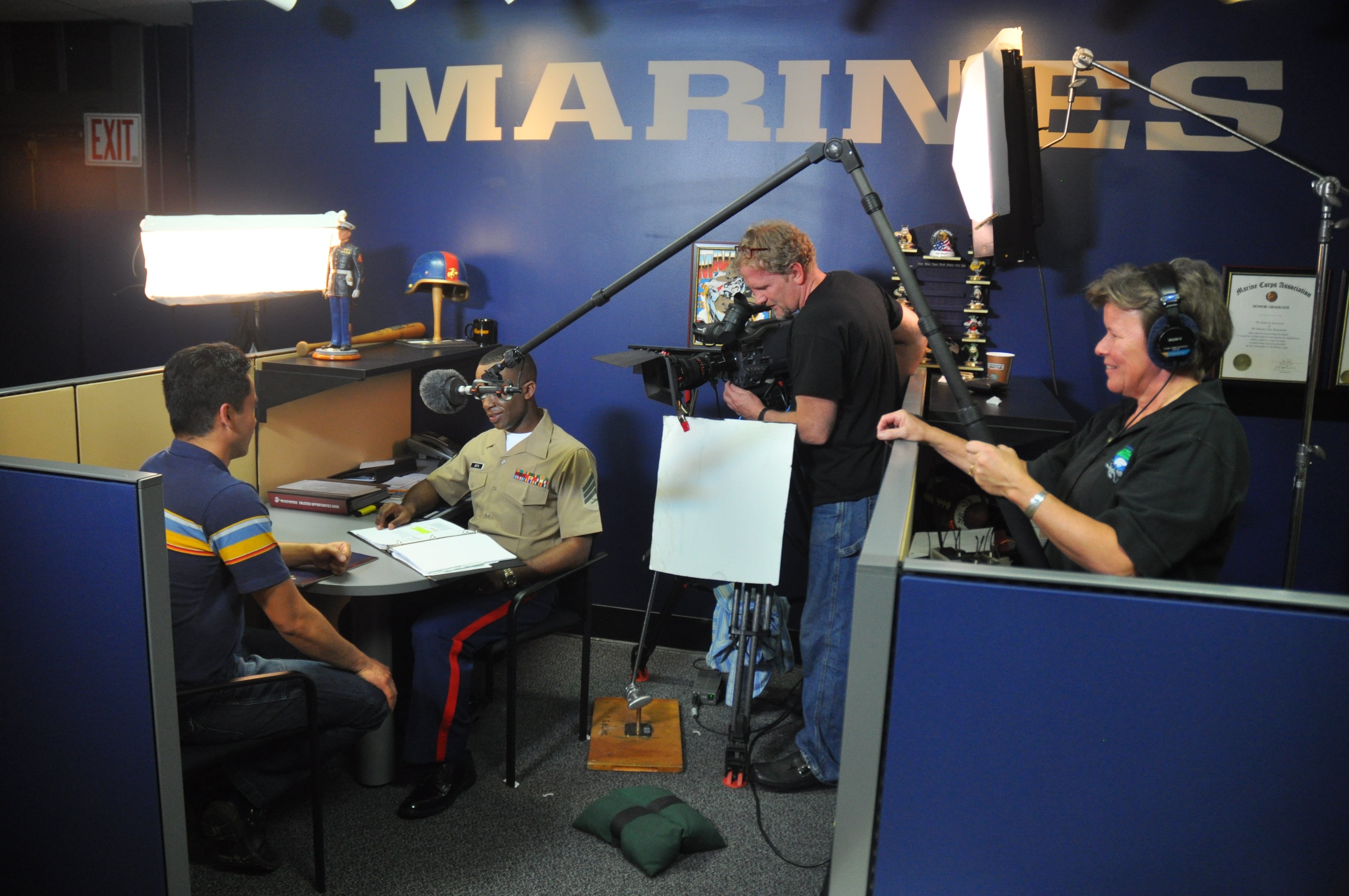 To ensure each production project is a success, I collaborate with my clients and crew. I never insist. I seek consensus. That’s the way to achieve success for everyone. Being prepared is critical. By preparing in advance, we can solve as many production challenges as possible before we shoot. That way, we have more time on-set to be creative.

Other factors that have contributed to my success are my genuine efforts and continuous support of our clients in every way possible. This has not only helped us produce great content, but also retain several clients for over thirty-five years. I’d add that we consult at no cost with people and organizations considering an audio or video production, where we discuss scope, delivery and budget. 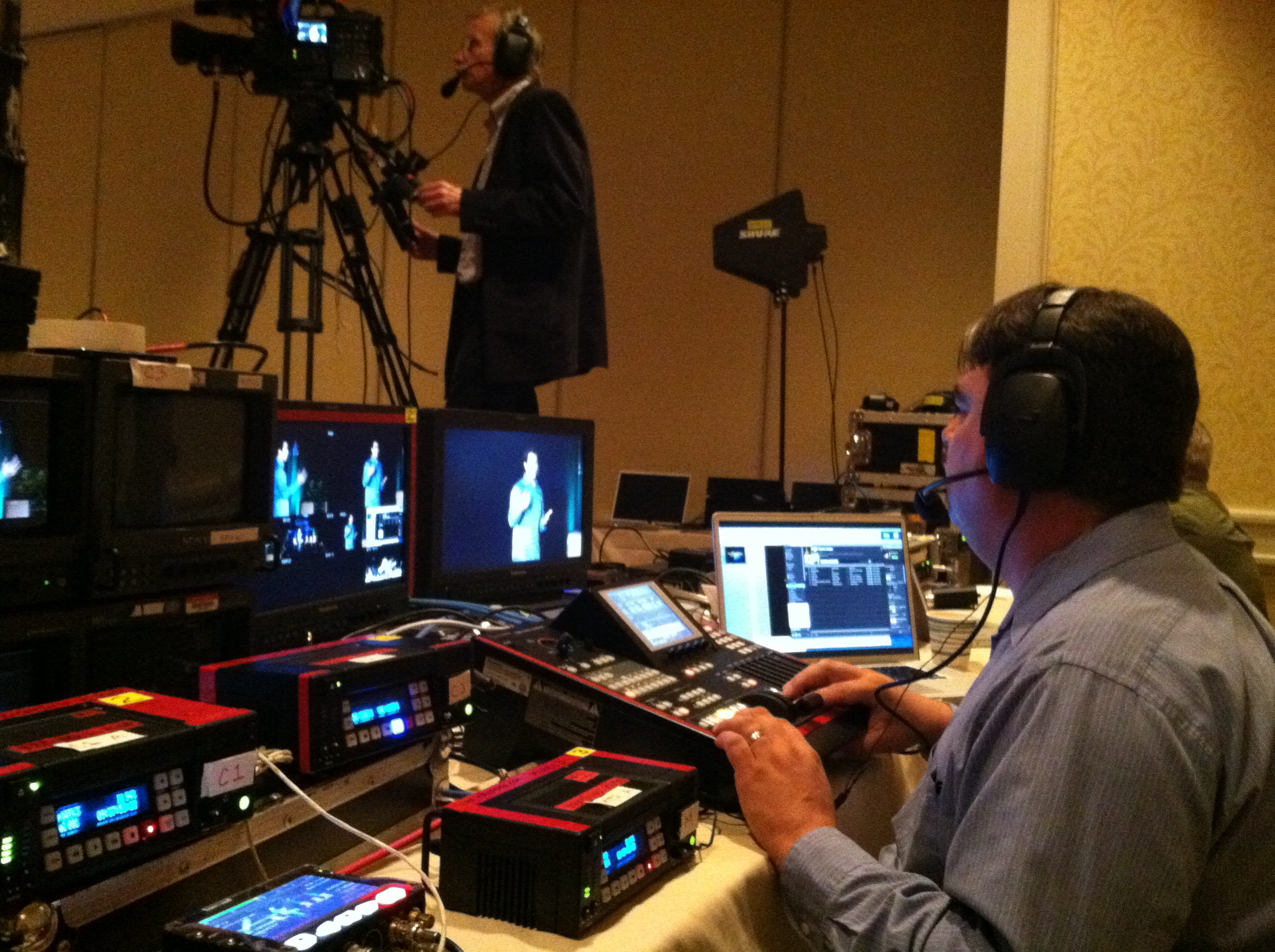 Similarly, I believe that the efforts of my team have played an equally important role in the growth and achievement of our business. As a result, I support our people and value everyone’s opinion, especially on-set. I have only one set of eyes and can’t be aware of everything at every moment, and that’s where the feedback of my crew has helped me. Many times, a crew member or actor has pointed out an inconsistency to me during filming, which would have been costly to fix in post-production or require a re-shoot. But they caught it, and that helped us save precious time and resources.

When I’m not producing films, I read a lot of posts on various technical and filmmaking sites. I like to keep abreast of the latest technology. and I see myself as an interpreter of sorts given my degree in electrical engineering and desire to explain production technology to others. I contribute often to the Creative Cow and Quora forums answering production questions. When I come across a new technology that might be useful to a client, I explain it to them in the hopes that I get to use it in a future production. Quite often, this works out in both our favors. 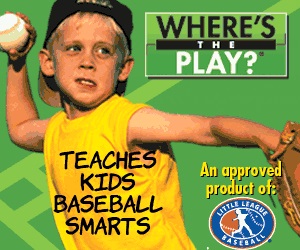 Besides keeping up with technology, I also like programming and spend some of my free time upgrading a program called, “Where’s the Play?”® (WTP). When my son first started playing Little League baseball, I made WTP to explain the “head game” of baseball. It explains what you should do when the ball’s in play. The newest version of the program will be available for iPads soon. 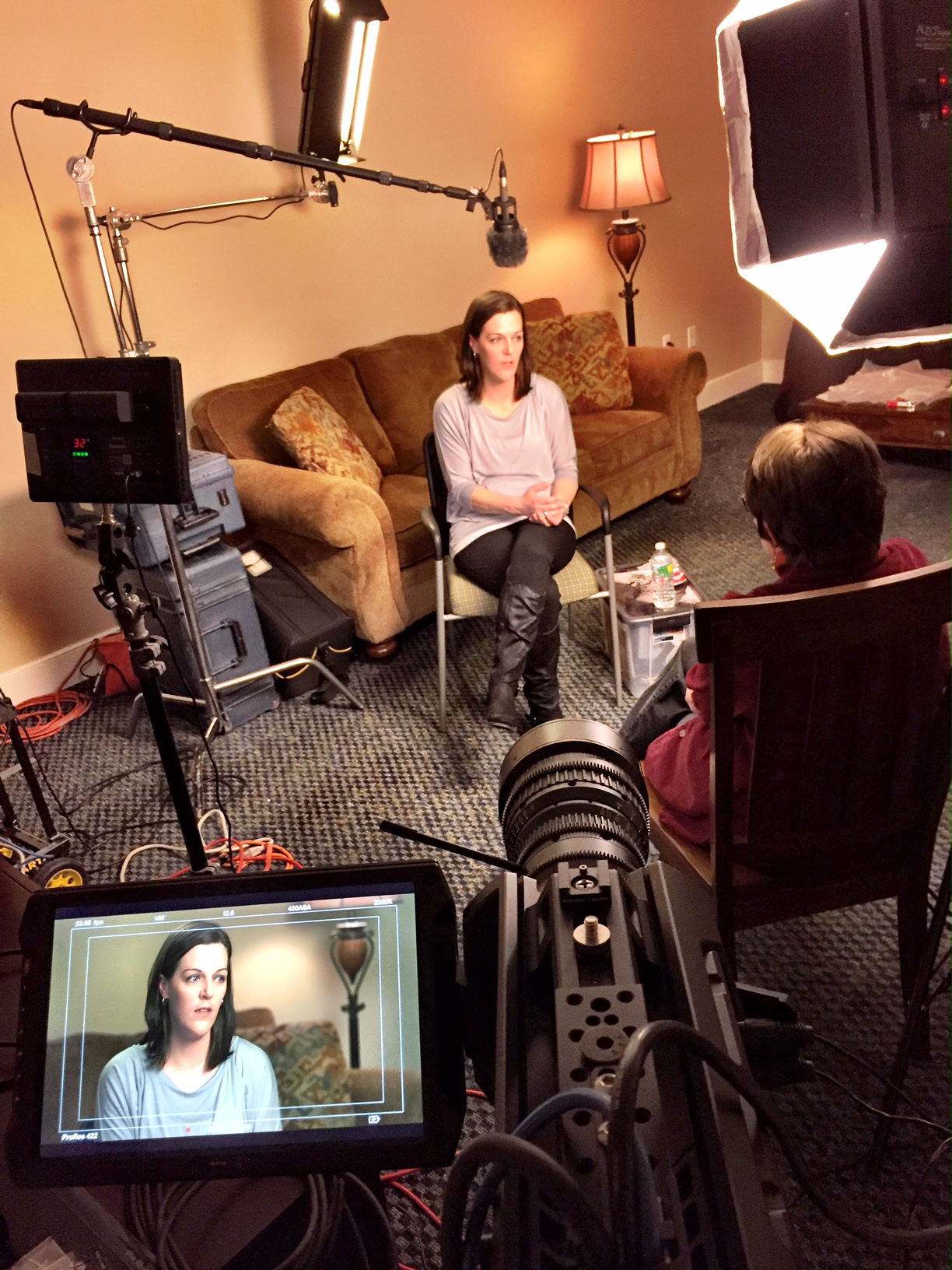 Another thing I enjoy doing is giving back to the community and helping those in need. During the financial crisis in 2008, I volunteered (as we had little work) to work with some kids at a city-run summer camp to produce a public service announcement (PSA). The camp had received a $2000 grant (which went to the crew) for the TV spot. In the end, the kids and I produced a mini-documentary for Liberation House - a substance abuse treatment center in our town. The kids interviewed four addicts, and I was so struck by the emotional content and truth of their answers, that I’ve continued this work with Liberation Programs for over ten years, as well as Pivot Ministries and LifeBridge Community Services. What we produce and convey is reality and truth. I feel good supporting these fantastic organizations, and I hope to help more in the years to come. 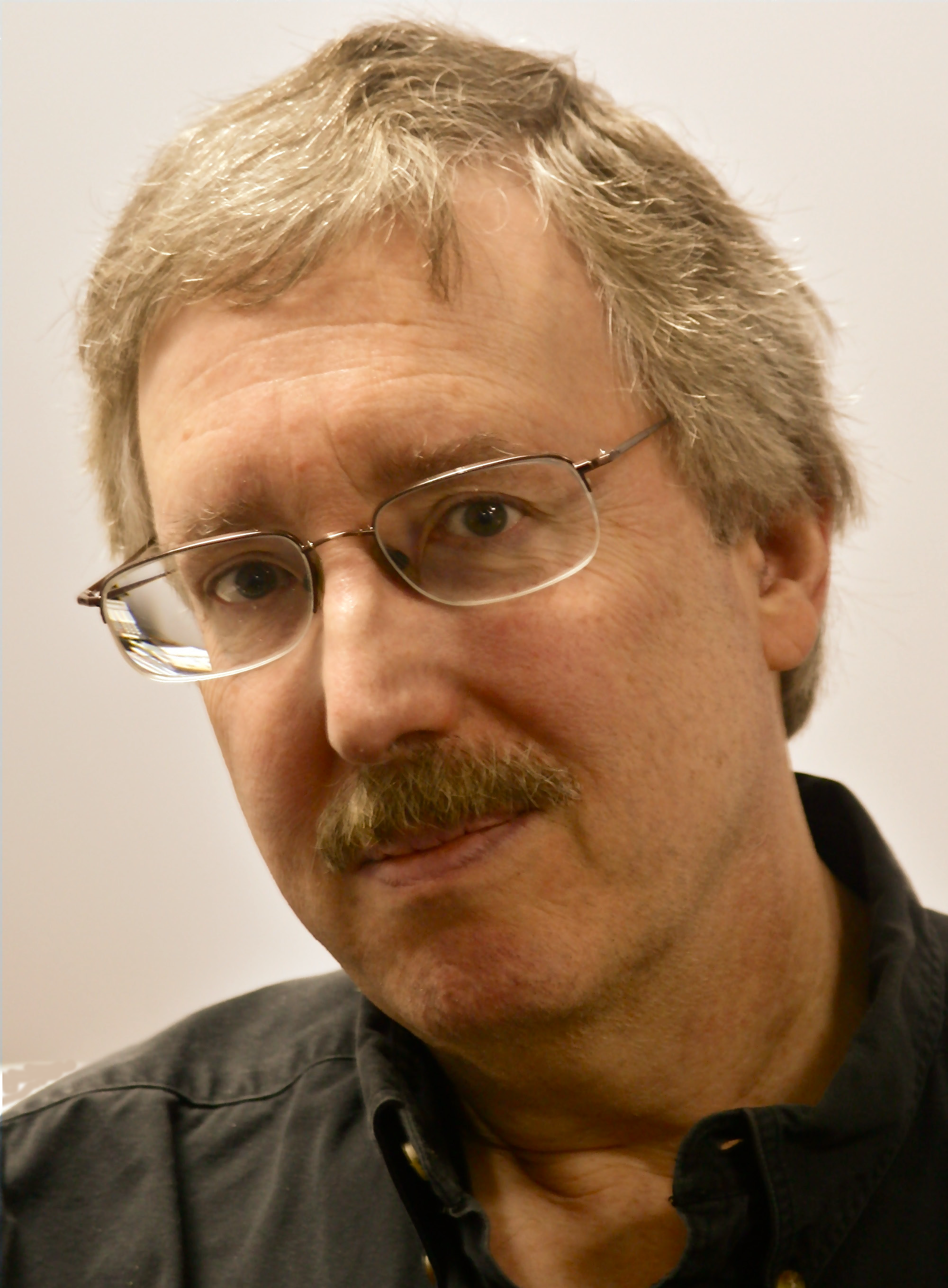 I have enjoyed sharing my story about the things which matter to me and how they influence the way I do business.

If you or someone you know could benefit from our audio and video production services in the New York Metro area, I invite you to get in touch. Please visit our website at www.WeProduce.com.